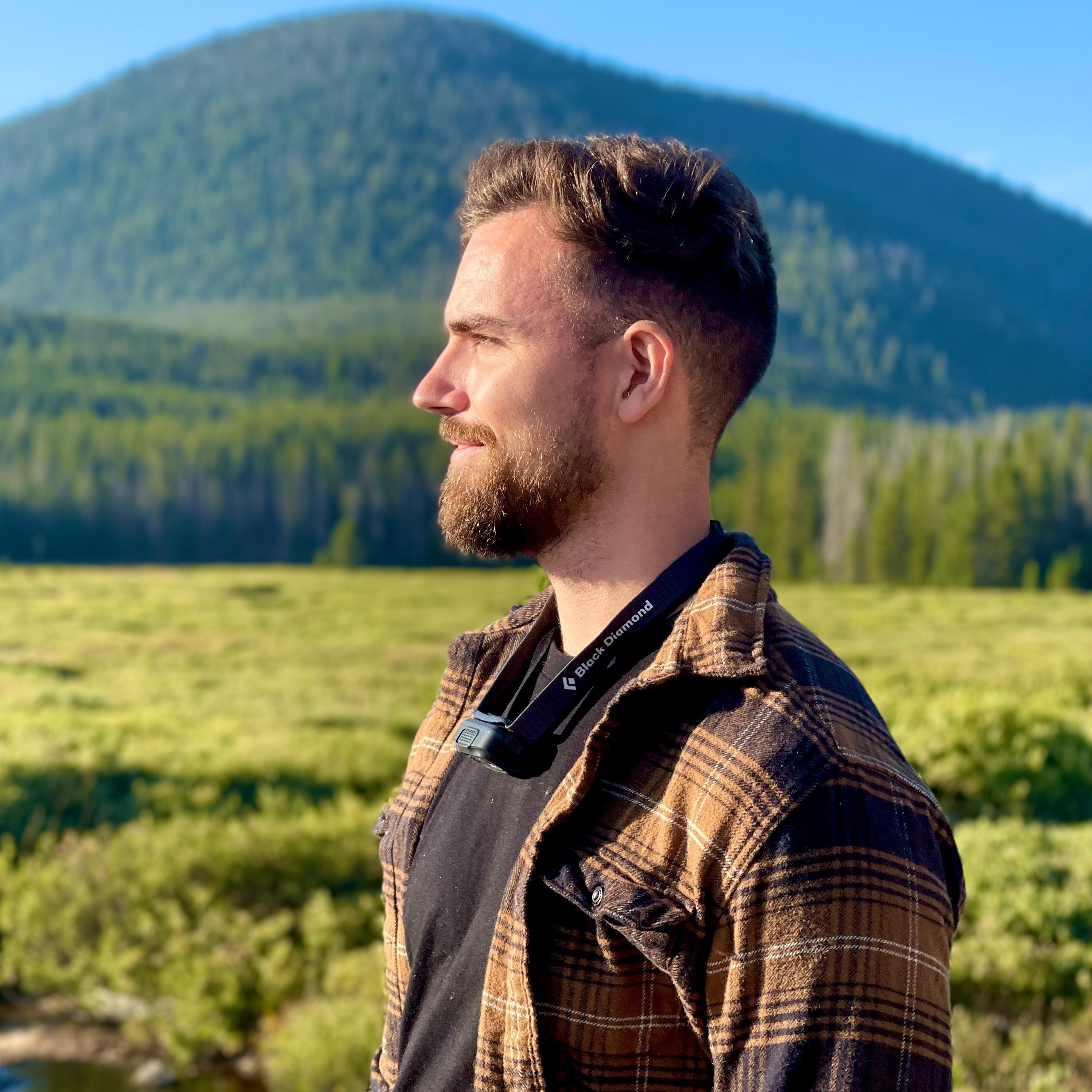 Nick has been interested in health and fitness since he was 12 when he began to explore strength training and sports conditioning. Thanks to this, he had some short-lived success as a football player... until he discovered the wonders of mind-altering substances. At 17, after a few years of heavy drug use and head traumas, Nick wound up hospitalized and medicated for paranoid psychosis. Two years of medication left him with cystic acne, eczema, depression, compromised digestion, and chronic brain fog. Not being one to take "impossible" for an answer, Nick ignored the cynicism of the doctors and psychiatrists he encountered and forged a path back to health for himself. He explored many different paths of yogic, buddhist, and taoist practices, as well as just about every specialized dietary philosophy available, and slowly uncovered the principles that helped him to heal. For his formal Qigong training, Nick spent 3.5 years apprenticing with world famous Qigong Master Lee Holden, and later made a name for himself as a Qigong and Taoist Yoga teacher across silicon valley. Nick was an on-site movement teacher at 1440 Multiversity, the mindfulness retreat center of companies like Google and Apple. He also taught Qigong as PTSD therapy to police, firefighters, and military through the non-profit Resiliency First, and shared Qigong with youth drug offenders and mental health patients at Evolve Treatment Centers. He was teaching at the most popular Yoga studios and gyms in Silicon Valley, with a thriving local business, but gave it all up when COVID hit to grow his business online. Besides Qigong, Nick is also formally certified in Vinyasa Yoga, Taoist Yoga, Asian Bodywork, and Tai Chi, and has trained extensively in various martial arts, sports, meditation techniques, and strength and fitness modalities. He now lives in the foothills of the Rocky Mountains with his beautiful wife Charity.
Email